Back to Bundesliga. This blog is about my frustration with my latest football coverage.

For those who follow my blog for photography reasons: maybe you remember that I bought a new tele lens earlier this year, the Sigma 120-300 F 2.8 S. It had been introduced in a video by Stephan Wiesner and we were quite enthusiastic about the first results.

After a few months it is time for a report on its long-run performance. I’ll be short: the lens has a massive problem: the autofocus! Depending on what you want to do, the performance ranges between “good” and “absolutely not reliable”. 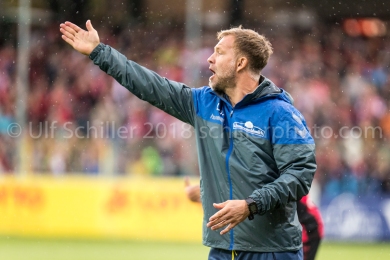