So the European Championships are on the finish straight. Day 5. Let us quickly look back on the Swiss performers in today’s finals. Again 4.45, PB, and a very good 7th rank for Angelica Moser in the pole vault final. Heptathlete Michelle Zeltner delivered another PB in the long jump (6.10), but lost many points in the javelin throw. Nevertheless, 6010 point are a new PB and first time above the magic 6000 barrier. Rank 11 at the Europeans. Finally, Selina Büchel ran a very good race. A very good fourth rank, but as always, rank four is bitter-sweet. 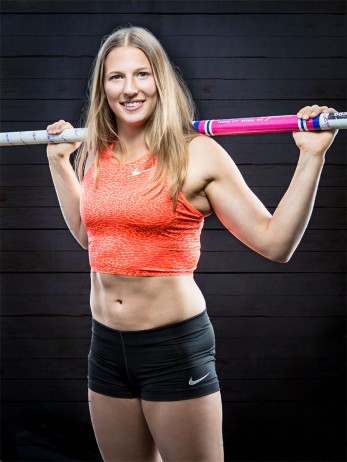 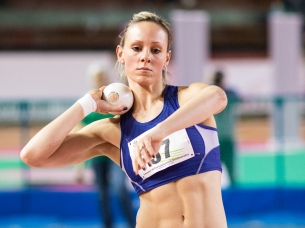 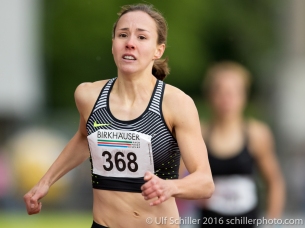 And now to the preview. What will happen tomorrow?

Half Marathon Women. Four Swiss will be at the start. Martina Strähl the mountain running world champion, Martina Tresch, Maja Neuenschwander, and Laura Hrebec will be the Swiss starters. 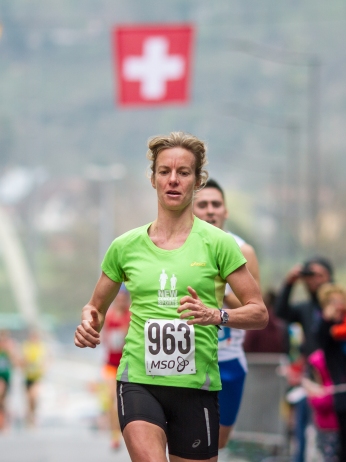 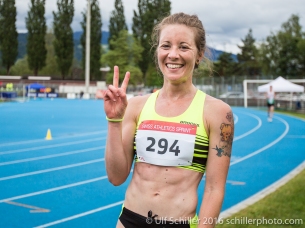 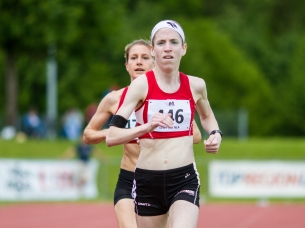 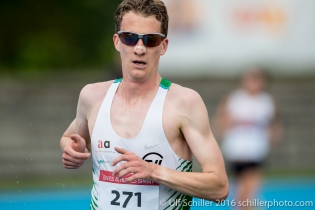 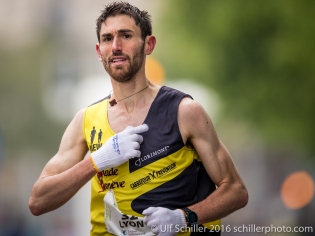 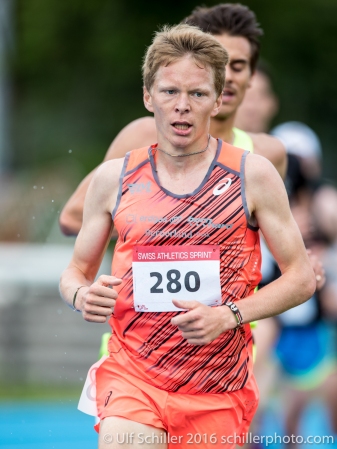 400m Hurdles Women. Lea Sprunger won her semifinal today. She ran 15 strides until the 8th hurdle and then switched to 16 strides. All under control. Her potential makes her a natural podium candidate. Same situation as for Kariem Hussein: Everything between gold and wood is possible. Her main opponents are: Sara Slott Petersen (DEN) and Joanna Linkiewicz (POL).

3000m Steeplechase Women. Fabienne Schlumpf made it to the final and now it counts. She won in Luzern, but the European Championships will be a more difficult task. On paper, the field is quite homogenous, except for Germany’s Gesa Felicitas Krause who is the gold candidate number one. 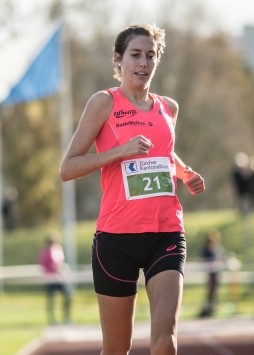 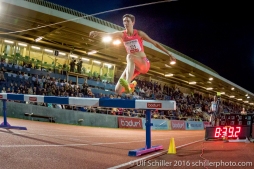 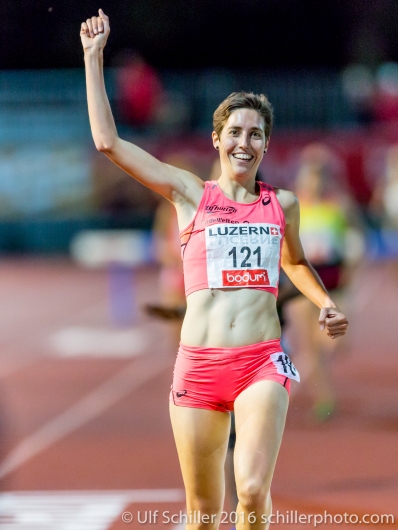 4x100m Women. New Swiss record (42.87secs) for Ajla Del Ponte, Sarah Atcho, Ellen Sprunger, and Salome Kora in the semifinal. As second they qualified directly for the final. This is a big success for the three U23 runners and Ellen. More tomorrow. 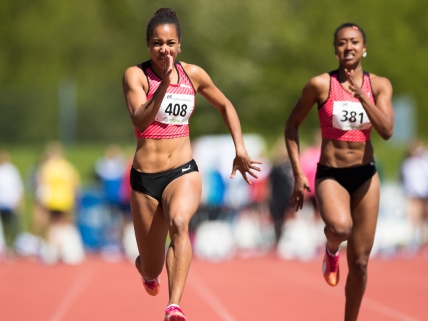 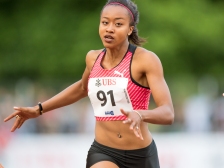 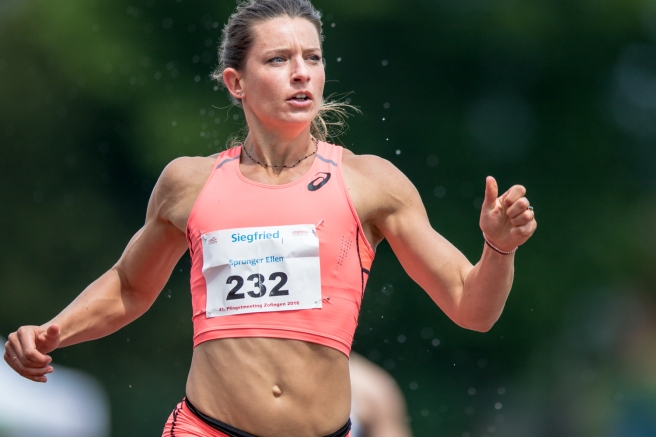 4x100m Men. The Swiss men’s relay made it to the final. 38.88secs are really good. This is a big success after a lot of trouble in the last year. Pascal Mancini, Amaru Schenkel, Sugi Somasundaram, and Alex Wilson will have more than a super fast honorary lap because they want to improve their time. 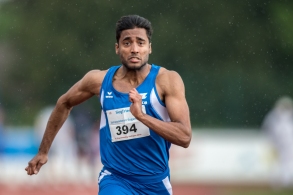 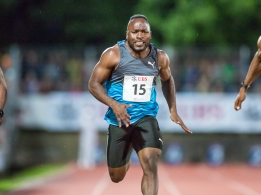 Well, and when everything is over, we might want to have a look at the other Euro in France.